Spread your knowledge, spread your truth……….Hungry like the Wolf…. 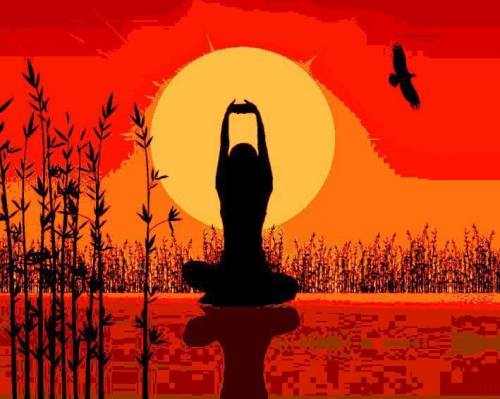 Sacred Ascension - Key of Life - Secrets of the Universe Dearly beloved children of light, we come to you once again in the preparation of the full moon that is about to open its gateway into your subconsciousness .

The theme of the upcoming portal is Gestation a period of gestation has indeed began for new consciousness, and we urge all of you to partake of the upcoming energies and fill your heart with the love and light that this portal brings its way.

Filed Under: The Shift — What it is… Why it’s Happening