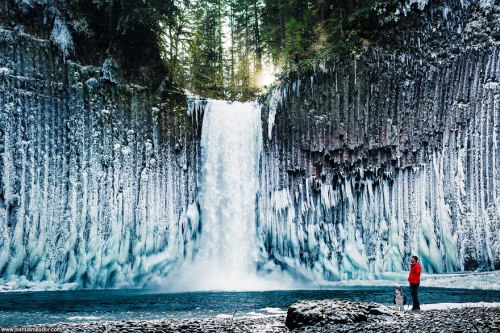 Filed Under: Real history Real Future
Tags: Change is on the Horizon - Dawn of the Golden Age : EARTH : THE GOLDEN AGE