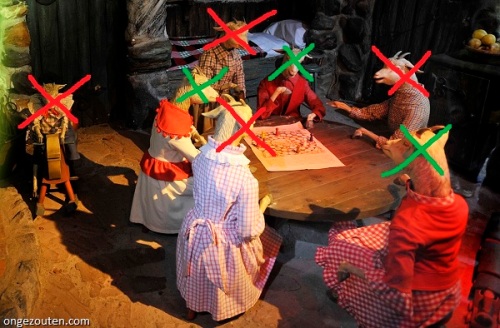 Filed Under: CRIMES OF CHURCH AND STATE, Disclosure, GOLDEN AGE
Tags: Love : Prepare for Change - Victory of the Light!

6 Comments to “A world where only is room for: love & light, compassion and compassionate, respect and equality, from softness and equality, as it was originally intended.”