Charles Eisenstein: “On a planet where the ecological basis of life is unraveling, and we are still bombing each other? That is insane. It is time to grow up.”

THE HUMAN SPECIES IS A SINGLE – FAMILY 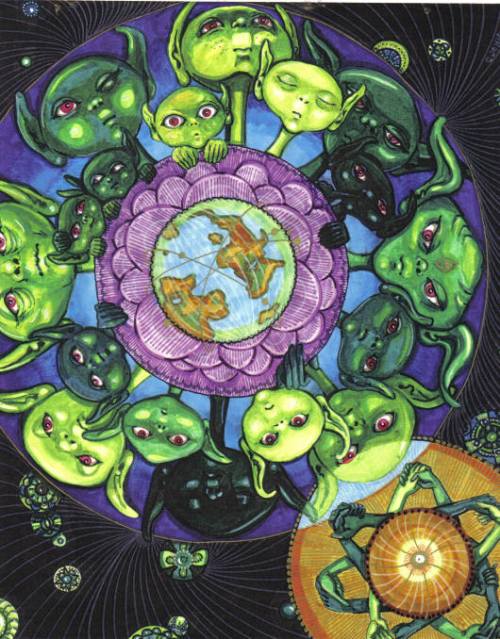 8 Comments to “Charles Eisenstein: “On a planet where the ecological basis of life is unraveling, and we are still bombing each other? That is insane. It is time to grow up.””

A discussion of the various elements of the Global Conspiracy including Corporate Government, the Global Estate Trust, and the Federal Reserve and how it affects all of us.

Deal with the faults of others as gently as your own.

Today's energies from the Planet...

The Philosophy of Capitalism