SUNKINGZ MUSIC GEOMETRY | Music is a direct link to the gods and has the ability to allow communication through time and space.

SUNKINGZ MUSIC GEOMETRY | Music is a direct link to the gods and has the ability to allow communication through time and space. “Music has always been the way..” 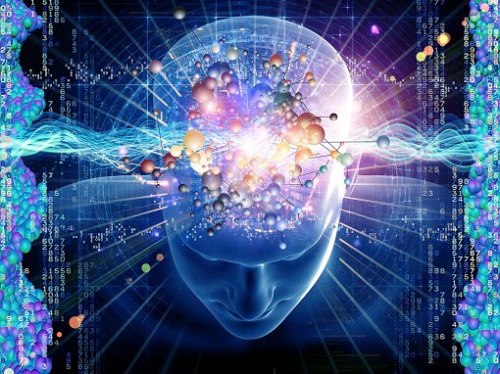 We -The Cosmic Mystery School of the Omniverse— are the ones who were appointed on Earth to record the frequencies of all Entities as they attune and align during this great Re-Birth Project. We work together with the Elohim of Hearing in Gaia and through the great GrandeYanis of the Pre Sound Field. They magically translate these frequencies coming in through our Consciousness and Breath to be recorded as a permanant record in the Omniverse as the records of Crystalai Council.
The pictures on the previous newsletters tell the story of the process I went through in Monterey when Sun Alcyone first announced his presence to me. The frequencies that I was trained to breathe by the Elohim Angels were now being used to connect my consciousness into atonement with my Avatar and Rishi selves at the Universal and Cosmic Level of Light Energy. I was uniting the Sound with the Light. I was creating this bond of my Frequencies with the Spheres of Ultra Violet Light Energy. This was all a part of the preparation that I was being given for the event that was just about to begin. The event was the demonic possession of my Cosmic Flame partner – my husband. The preparation was the creation of the Ascension Portal that would allow me to bring him back to Earth.
The story has been retold through the frequencies that began in Monterey in 2008 and the process that was completed in September 2013 when the alignment of the 12 stargates was completed as we merged into our Parallel Universe aligning us with all 12 Parallel Universes.
Please look at how these pictures correspond to the process that I was guided through. The picture of aligning the cosmic spheres from Sun Alcyone into my 12th chakra, sixth and eighth chakras to allow the sphere to become the violet sphere in my crystal heart chakra area. The three crystal spheres have become one violet flame. This is the first step of ascension. read more