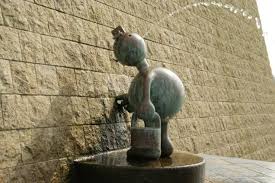 What I liked best about this was how the official who got rid of the two banners expected   and looked to see if there was  a third. How quickly the audacious becomes the normal! YES!

Image
Filed Under: Short films with a message