“Rock the Boat” by The Hues Corporation 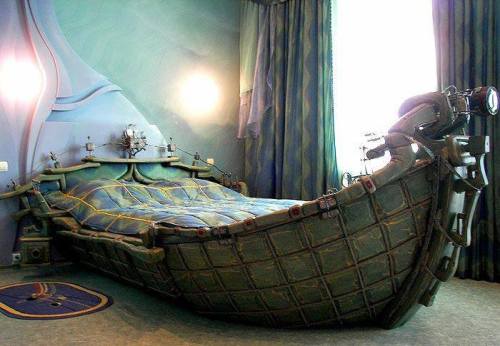 15 Comments to ““Rock the Boat” by The Hues Corporation”