If you don,t CONTROL YOUR MIND, Someone else will ~John Allston 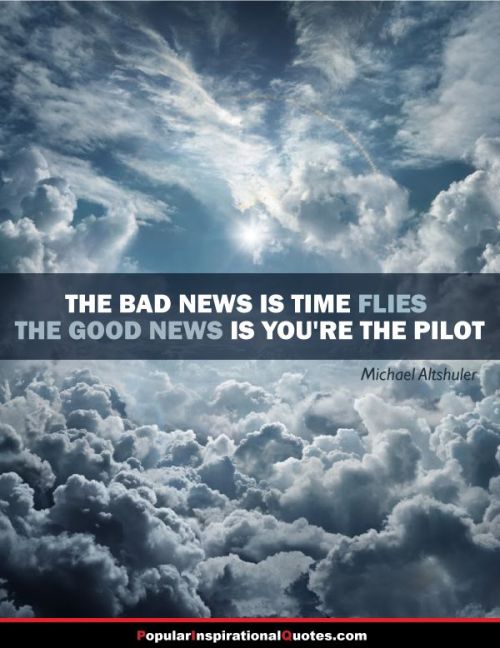 Video
Filed Under: Short films with a message
Tags: Consciousness : CONTROL YOUR MIND

21 Comments to “If you don,t CONTROL YOUR MIND, Someone else will ~John Allston”