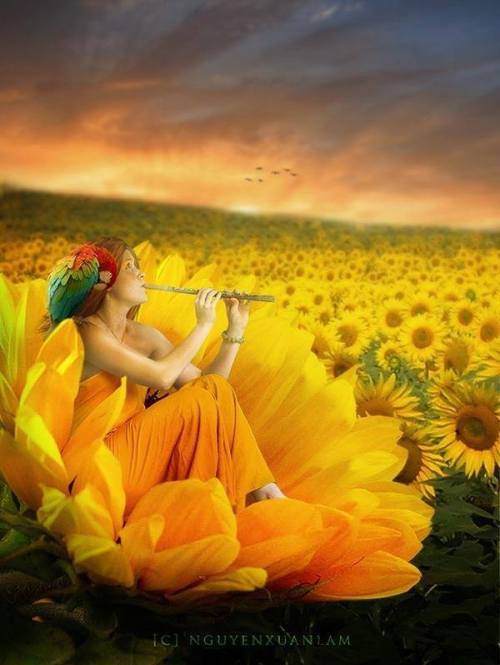 IMAGINE | a world that is full of nothing but love and full of nothing but joy | Carma coaching | Tweelingzielen zijn lichtwerkers in het ritme op hartsniveau Inzichten.com | Be the change you want to see in the world | Messages from Heaven | Ashtars Page | The People’s Voice | Indiegogo | Hillary Raimo | Intuitive,Metaphysical teacher, Talk Show Host, Author | Soul Whispers | Be in your heart ~ Think from your soul ~ Love with your light | ONE WORLD | PUJA NETWORK | East Meets West | Peace Foundation | The Galactic Free Press | Real Lightworkers, the Moment is Now! | SpiritualUnite | Spiritual Networks | Welcome Home all Lightworkers, Star Seeds, and Divine Multidimensional Beings | René | Het begon allemaal toen ik 7 jaar geleden in mijn dromen een paar beelden zag over het jaar 2012 | Divine Awakenings | Allowing you to awaken the Divine Light within you | The Invisible College | Discover the Divine Within | UNITED-LIGHTWORKERS | Mensen helpen is ons motto | Finding Voices Radio | Het station voor bewustwording | Soulseeds | Seed the Change | Path To Ascension | Love is the ultimate consciousness raiser | Love returns life to the joyous dance it was always meant to be | Intl Starseed Network | The Conciousness Has Shifted The Awakening Has Begun  | LIGHT WORKERS….ARE……

The nights of wonder With friends surrounded The dawn mist glowing The water flowing The endless river… #PinkFloyd pic.twitter.com/ag8kqXc3sd

For Caterpillars Seeking The Butterfly Within