On an ordinary day in space-time, the forces of light will come out and will be visible to all who see, audible to all who hear, they will be reality to all, who have already opened to this knowledge in the time of darkness.

On an ordinary day, while the media will still spread lies, the financial mob and the politicians will continue to pretend as if the whole world is being imperceptibly caught in their spider web, you will hear a heavenly sound that will put an end to this bustle, and it will come so suddenly that even those, who are well prepared, will “freeze into a rock”.

On an ordinary day the world change will happen and all underground facilities and safeguards, aimed to save mortal life, cannot be reached, and all those elites, who believe they have made the best provision for themselves, will be caught by the undertow of time and plunged into nothingness.

On an ordinary day, the earth will be covered by a silence that is second to none and the people from the Inner Earth (the Agarthans, comment George) will take over for a short period of time the command on the surface, until the new enlightened beings of the time will return to the earth and will give their elected holograms new impetus and a blissful life.

On an ordinary day, the worlds will be separated, and this in a spectacle that has never been seen by a human and experienced by a living being on earth. On an ordinary day, the birds will fall from the sky, mountain chains will come out, which did not exist before and water will be, where previously parched or flourishing landscapes stood.

On a very ordinary day, the “Guardians of the Earth,” the masters of many worlds, angels and archangels of creation and God himself will show in the sky, and most people will be suspicious of this scenery, because they will not be able to distinguish the light from the shadow realm.

On an ordinary day, the veil between the worlds will be lifted and everyone will find himself where he has chosen to be. On an ordinary day, time will be turned out of space and the space will be stretched, bent and discarded again until the timeless and spaceless Being is achieved.

On an ordinary day, all TV stations the world over will be reporting on THE EVENT, and before they get on track with it, the reports about it will be silenced, since the time of “reporting” will have expired. On an ordinary day, the lies of the rulers will be revealed and in that moment the chaff will be separated from the wheat, and in that moment the ones, who will be frozen in disbelief and fear, will plead for help and the others will break out to new horizons with a light step together with the “Guardians of the worlds “.

On a very ordinary day, everything will end that you knew so far and everything will remain the same for those, who trust neither the light nor serve the light, for those, who are little more than mindless slaves of those forces, which have interminably enslaved and tortured them, so that their life is no life at all, but only a slow dying.

In fact, on an ordinary day you shall ascend, you who are ready and are expected by heaven. For the really big events are heralded for a long time and then they discharge when they are at least expected by the people – surprisingly and suddenly.

On an ordinary day, a great multitude of people will go to bed at night, and will never wake up, while in this same night the rebirth (resurrection) will be accomplished for you, who have voted for the light. In only one night, on a very ordinary day.

the remaining time should be used well by you. It is time to become “masters in our own house” and to let go of all fears – for verily: The conflagration begins on an ordinary day.

In infinite love for you humans
THE ELOHIM 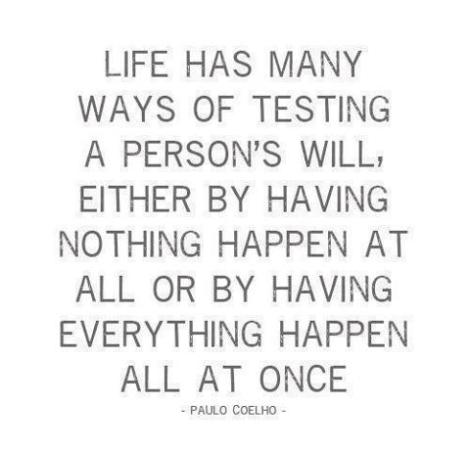 Filed Under: Ascensie, Ascension Process & Symptoms, BACKGROUND TO THE EVENT or History of THE EVENT, Evolution, GOLDEN AGE, Short films with a message, The Shift — What it is… Why it’s Happening

14 Comments to “The Elohim Message”