Welcome in our New World!

December 21st 2012 will bring the start of untold joy | as you have worked constantly to open your hearts more fully to God’s Love, which is ALWAYS CALLING TO YOU. 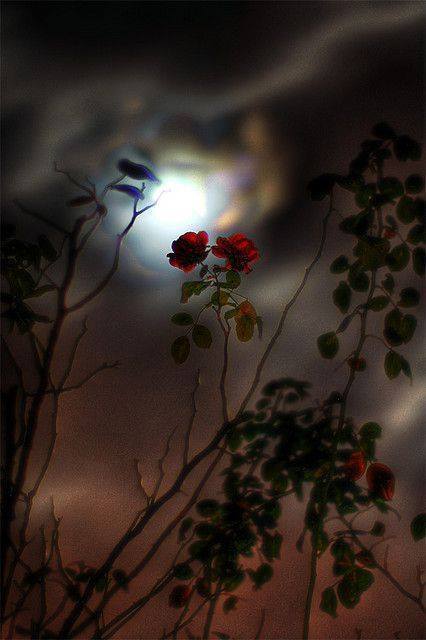 Link
Filed Under: Short tekst with a message
Tags: THE GOLDEN AGE

4 Comments to “Welcome in our New World!”