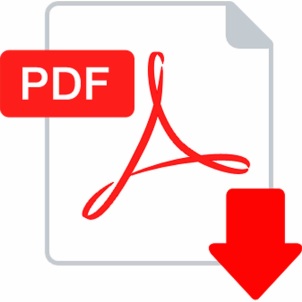 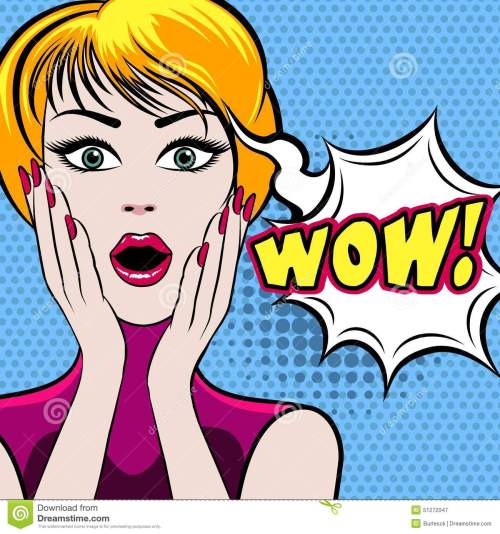 Link
Filed Under: Short films with a message
Tags: CHANGE THE WORLD