FACT: It is Impossible for Cancer to Exist in an Alkaline Oxygen-Rich Environment READ MORE 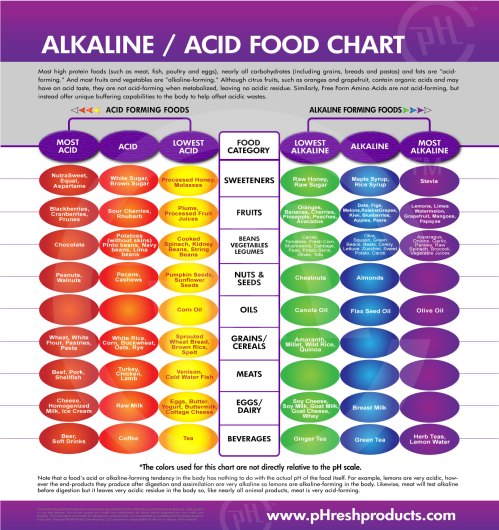 Quote of the Day…

Quote of the Day

Earth humans must learn not to solely pursue materialism and money from birth until death, and hence they should not listen just to those who have amassed political or military power or an immense fortune. And so they should neither aspire after them nor try to be like them, and devote neither their time, their work and efforts nor their initiative and lives to them, as well. If people nevertheless do this, then they forfeit their evolution and thus the meaning of their existence. And if they do not lose their life in a direct manner, then they make themselves dependent on the rulers of a political, dictatorial, military or materially wealthy form, shouting approval and support for them and becoming those who live an appearance instead of those who truly live/exist. SOURCE